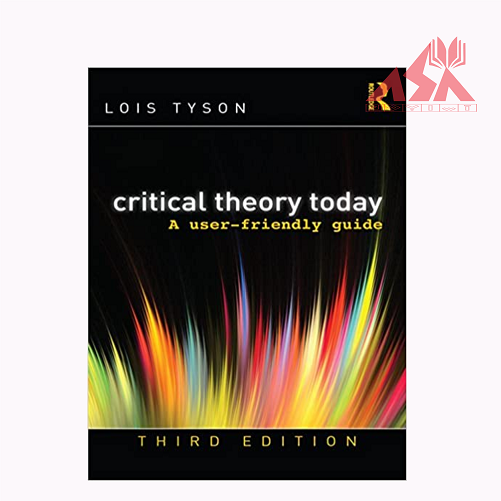 a major expansion of the chapter on postcolonial criticism that includes topics such as Nordicism, globalization and the ‘end’ of postcolonial theory, global tourism and global conservation
an extended explanation of each theory, using examples from everyday life, popular culture, and literary texts
a list of specific questions critics ask about literary texts
an interpretation of F. Scott Fitzgerald's The Great Gatsby through the lens of each theory
a list of questions for further practice to guide readers in applying each theory to different literary works
updated and expanded bibliographies
Page Numbers Source ISBN: 0415506751
Lois Tyson