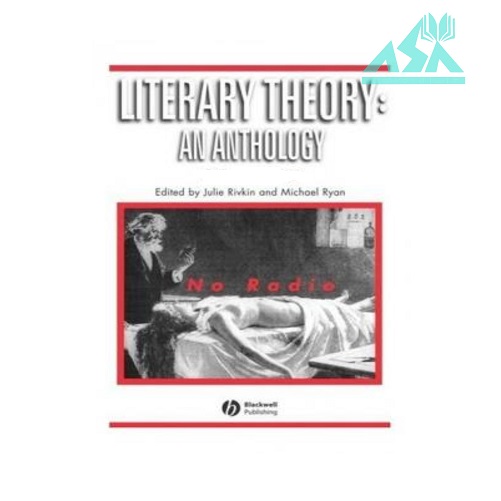 Literary Theory: An Anthology is a definitive collection of classic statements in criticism and new theoretical work from the past few decades. It is an invaluable resource for students who wish to familiarise themselves with the most recent developments in literary theory and with the traditions from which these new theories derive. The Anthology represents all the major schools and methods that make up the dynamic field of literary theory. For the second edition, the content has been thoroughly revised and updated to include the most recent influential texts. Changes for the new edition include: More material has been added on race theory, ethnic studies, colonial and postcolonial studies and intemational studies, including texts by Frantz Fanon, Gayatri Chakravorty Spivak, Edward Said and Homi Bhabha A new section on rhetoric, phenomenology and reader response theory has been added, featuring texts by Husserl, Kant, Stanley Fish and others The section on structuralism now includes three new pieces, including an extract from Barthes' Mythologies The section on post-structuralism, deconstruction and post-modernism now includes extracts from Derrida's Of Grammatology and his `Semiology and Grammatology', as well as texts by Cixous and Baudrillard The material on historicism has been completely revised and now includes work by Raymond Williams, Michel Foucault and Stephen Greenblatt A recent piece on rap music by Adam Krims has been added to the cultural studies section
نمایش بیشتر بستن