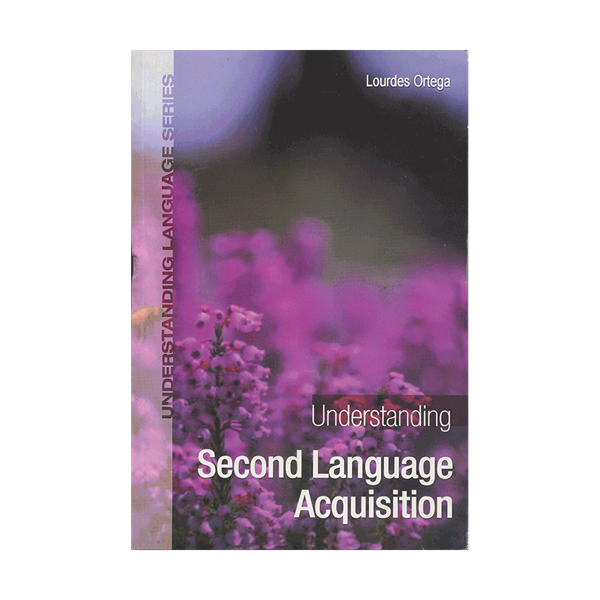 Whether we grow up with one, two, or several languages during our early years of life, many of us will learn a second, foreign, or heritage language in later years. The field of Second language acquisition (SLA, for short) investigates the human capacity to learn additional languages in late childhood, adolescence, or adulthood, after the first language --in the case of monolinguals-- or languages --in the case of bilinguals-- have already been acquired. Understanding Second Language Acquisition offers a wide-encompassing survey of this burgeoning field, its accumulated findings and proposed theories, its developed research paradigms, and its pending questions for the future. The book zooms in and out of universal, individual, and social forces, in each case evaluating the research findings that have been generated across diverse naturalistic and formal contexts for second language acquisition. It assumes no background in SLA and provides helpful chapter-by-chapter summaries and suggestions for further reading.
Ideal as a textbook for students of applied linguistics, foreign language education, TESOL, and education, it is also recommended for students of linguistics, developmental psycholinguistics, psychology, and cognitive science.
نمایش بیشتر بستن