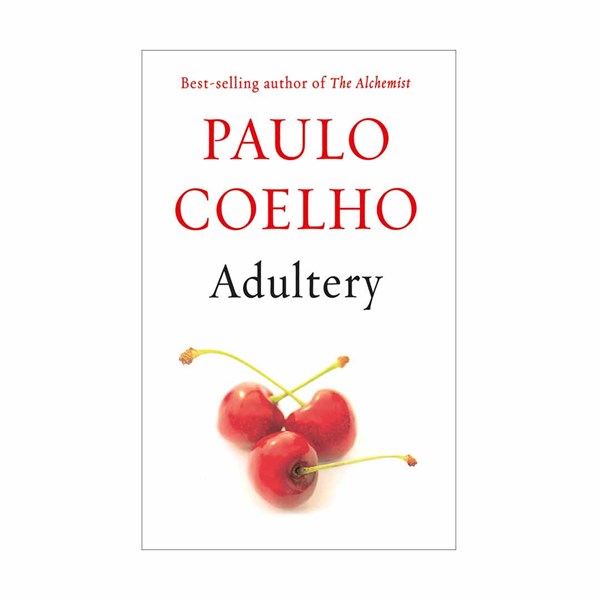 Adultery is a novel by Brazilian author Paulo Coelho. It is the sixteenth major book by Coelho, and touches on the theme of adultery. The Portuguese edition of Adultery was released on April 10, 2014. The English edition is published by Knopf and along with it, the Spanish edition was published on August 19, 2014
نمایش بیشتر بستن