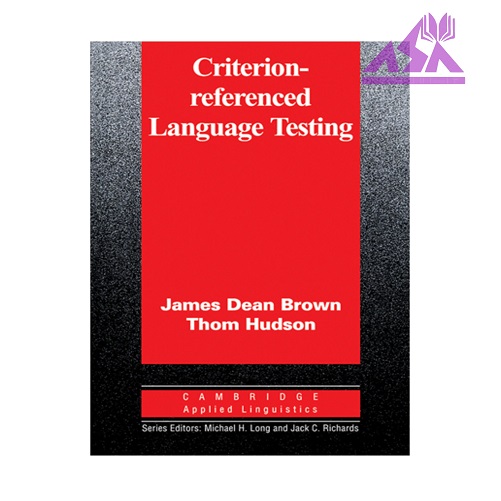 Over the past decade criterion-referenced testing (CRT) has become an emerging issue in language assessment. Most language testing books have hitherto focused almost exclusively on norm-referenced testing, whereby test takers' scores are interpreted with reference to the performance of other test takers, and have ignored CRT, an approach that examines the level of knowledge of a specific domain of target behaviours. It is designed to comprehensively address the wide variety of CRT and decision-making needs that more and more language-teaching professionals must address in their daily work. Criterion-referenced Language Testing is the first volume to create a nexus between the theoretical constructs and practical applications of this new area of language testing
نمایش بیشتر بستن