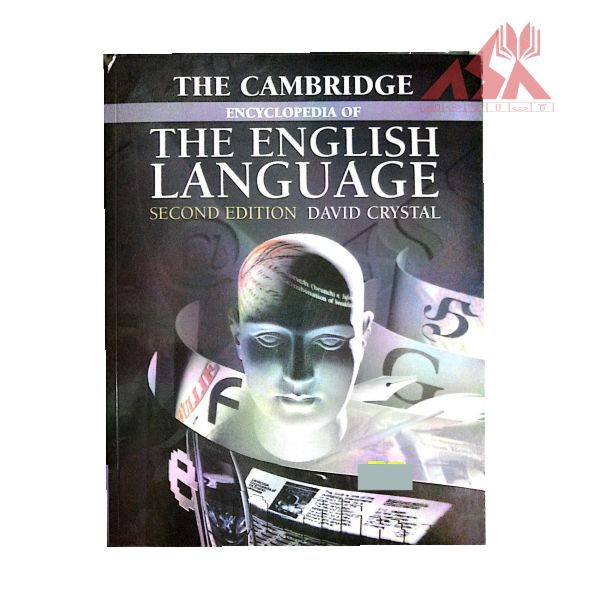 Rarely has a book so packed with accurate and well researched factual information been so widely read and popularly acclaimed. This Second Edition of The Cambridge Encyclopedia of the English Language has been fully revised for a new generation of language-lovers. The book is longer and includes extensive new material on world English and Internet English, in addition to completely updated statistics, further reading suggestions and other references. First Edition Hb (1995): 0-521-40179-8 First Edition Pb (1997): 0-521-59655-6 David Crystal is a leading authority on language, and author of many books, including most recently Shakespeare's Words (Penguin, 2002), Language and the Internet (Cambridge, 2001) and Language Death (Cambridge, 2000). An internationally renowned writer, journal editor, lecturer and broadcaster, he received an Order of the British Empire in 1995 for his services to the English language
نمایش بیشتر بستن