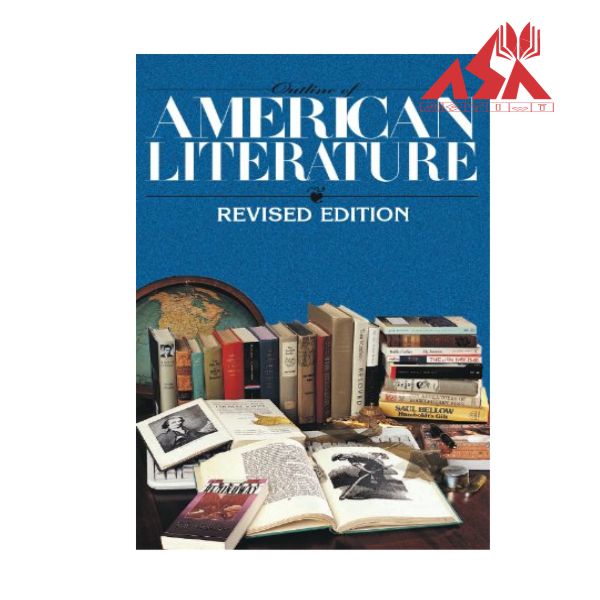 American literature begins with the orally transmitted myths, legends, tales, and lyrics (always songs) of Indian cultures. There was no written literature among the more than 500 different Indian languages and tribal cultures that existed in North America beforethe first Europeans arrived. As a result, Native American oral literature is quite diverse. Narratives from quasi-nomadic hunting cultures like the Navaho are different from stories of settledagricultural tribes such as the pueblo dwelling Acoma; the stories of northern lakeside dwellers such as the Ojibwa often differ radically from stories of desert tribes like the HopiThe Outline of American literature, newly revised, traces the paths of American narrative, fiction, poetry and drama as they move from pre-colonial times into the present, through such literary movements as romanticism, realism and experimentation
نمایش بیشتر بستن