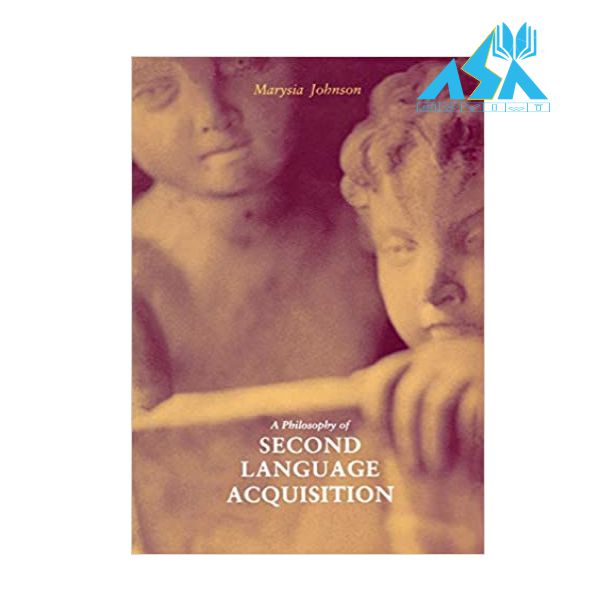 How does a person learn a second language? In this book, Marysia Johnson proposes a new model of second language acquisition (SLA) - a model that shifts the focus from language competence (the ability to pass a language exam) to language performance (using language competently in real-life contexts). Johnson argues that current SLA theory and research is heavily biased in the direction of the cognitive and experimental scientific tradition. She draws on Vygotsky's sociocultural theory and Bakhtin's literary theory to construct an alternative framework for second language theory, research, teaching, and testing. The origin of second language acquisition is not located exclusively in the learner's mind, the author says, but in dialogical interaction conducted in a variety of settings
نمایش بیشتر بستن